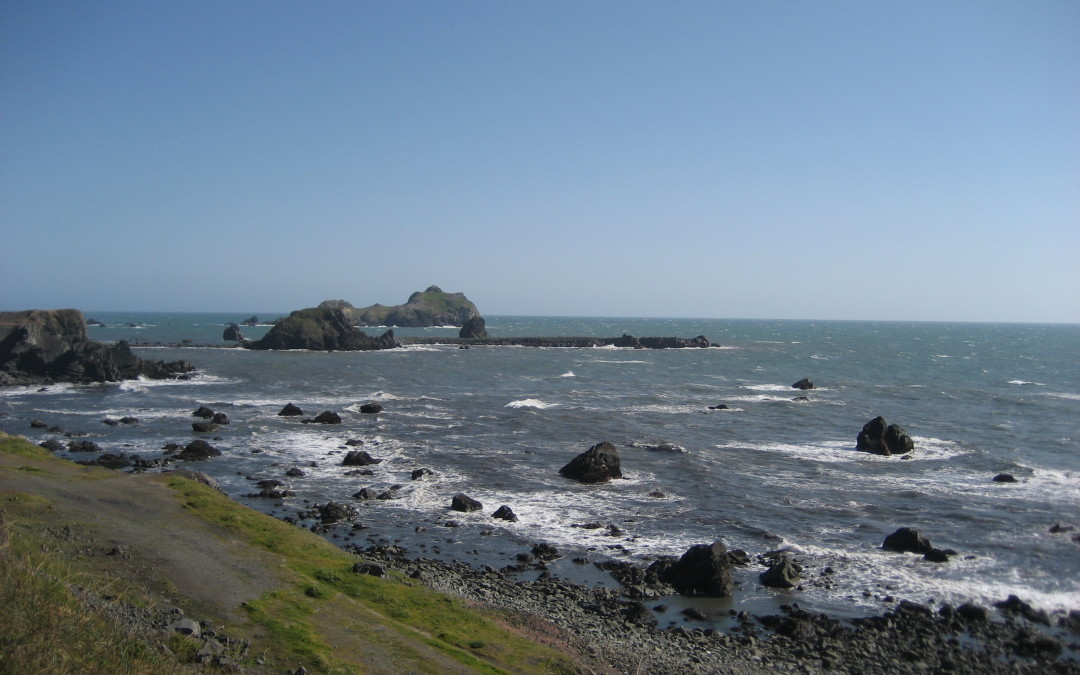 This is a historic day for ocean protection. The first statewide network of marine protected areas in the U.S. went into effect Dec. 19 along California’s 1,100-mile coastline. Designing a network of marine protected areas sounds like an easy task, however it isn’t. There are many people who rely on the ocean for enjoyment, work and food. These devoted fans of the ocean didn’t always see eye-to-eye, leading to moments of anger and frustration.

As the La Times reporter Ken Weiss describes in his article:

“The size of the network is exactly what filled auditoriums with red-shirted, shouting fishermen, angry at impending closures of favored fishing spots. The fight has continued in the courts. So far, none of the lawsuits has prevailed”

“The American Sportfishing Assn., the Virginia-based trade group of the tackle and sport fishing industry, hired Sacramento lobbyists and public relations firms, and organized anglers by the busload to try to derail the process.”

However, in the end there was compromise. “The bottom line, and it’s always about the bottom line in fishing, is it could have been a lot worse for recreational and commercial anglers here yesterday when a state panel settled on a network of fishing closures for Southern California.”

“While some were saying it was a dark day for fishing in the state, and for some, unfortunately, it was, those closest to this more-than-yearlong process saw what the Blue Ribbon Task Force voted on yesterday as a livable compromise in the shady political process of trying to carry out the Marine Life Protection Act of 1999.”

This final outcome is a beautiful thing – a scientifically supported network of marine protected areas designed by stakeholders for stakeholders that struck a balance between resource use and protection. Stakeholder-driven public processes aren’t easy, that’s for sure, but they are definitely essential to protect our ocean for future generations.